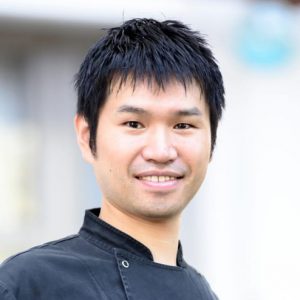 Chef Ryo Takatsuka has been drawn to the kitchen ever since he was a young boy growing up in Toyama, a coastal city along the Sea of Japan. His passion for Italian cuisine propelled a bold move to Tuscany and straight into the kitchens of Pistoia and Siena.

During his 10 years in Italy, he worked with Chef Giancarlo Perbellini in Verona, helping his restaurant to earn two Michelin stars before Chef Takatsuka moved to Tokyo in 2008 as Head Chef for the highly-acclaimed Ristorante Yamazaki.

In 2016, Takatsuka arrived in Hawaii and to Noe, where his creative vision comes to life in the most unexpected ways. 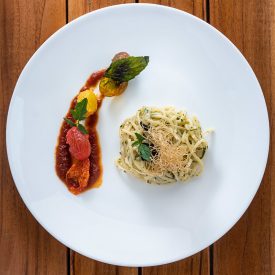