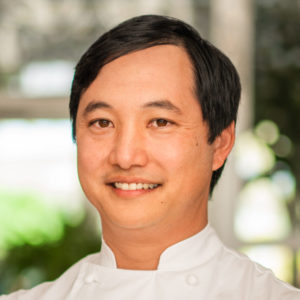 Chef Mizukami has over 20 years of experience working in renowned restaurants across the U.S. and internationally, including a 10-year stint as sous chef at Thomas Keller’s highly acclaimed Napa Valley restaurant, The French Laundry. He gained experience training at Spain’s 3-star Michelin restaurant, El Bulli; at Alinea in Chicago; Per Se in New York City; and in Restaurant Gordon Ramsay and The Fat Duck in England.

Upon returning to Hawaii in 2014, Chef Mizukami served as the executive chef of Vintage Cave and chef de cuisine at Chef Mavro’s in Honolulu before joining The Kahala.

Born and raised on Maui, Mizukami is a graduate of the University of Hawaii-Maui College, Culinary Academy in Culinary Arts and Baking. He began his culinary career working at the former Roy’s Nicolina on Maui and Alan Wong’s namesake restaurant in Honolulu. 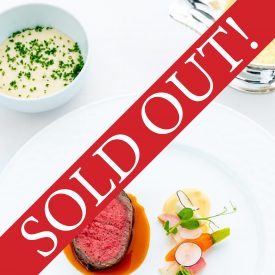 Hoku's at The Kahala Hotel & Resort