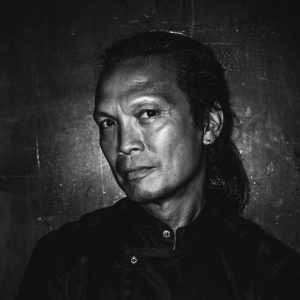 Praised as one of the “Ten Chefs of the Millennium” by Food & Wine magazine, Susur Lee is still at the top of his game.

Lee was recently named an ambassador to Canada’s 150th birthday celebrations, and was awarded the Lifetime Achievement Award by Canada’s 100 Best. Balancing the epicurean traditions of China with the classical techniques of French cuisines, Lee improvises a daring and original culinary aesthetic. 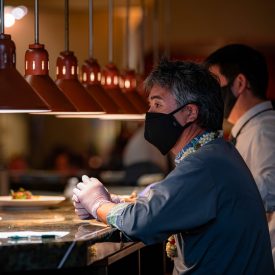 The Original Roy's in Hawaii Kai