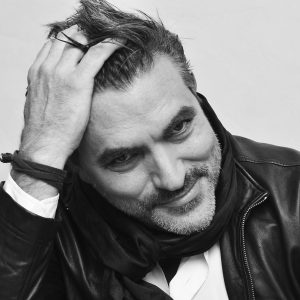 Todd English is a renowned chef/restaurateur/media personality.  Recognized as one of the most decorated, respected, creative, and charismatic chefs in the world, he is a four-time James Beard Award winner and inductee into the James Beard Foundation’s “Who’s Who in Food and Beverage in America.”

He has also appeared on shows such as Today, Jimmy Kimmel Live, Iron Chef, Martha Stewart Living, GMA, and Top Chef among countless others.

English is a regular participant in annual food and wine evets around the globe as well as having hosted entertainment and charity events such as The MTV Video Music Awards, Dine en Blanc, Tony Awards, The Superbowl, Taste of Hope, and Volunteers of America.

A dedicated philanthropist, English is involved with many charities including, City Harvest, Share Our Strength – No Kid Hungry, Big Brother, Make A Wish, American Cancer society and others.  He is an honorary board member at Bakes for Breast Cancer.  English also established The Wendy English Breast Cancer Research Foundation in honor of his sister. 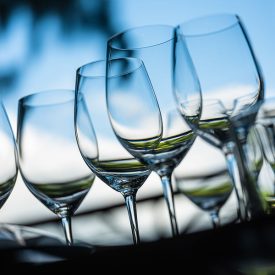