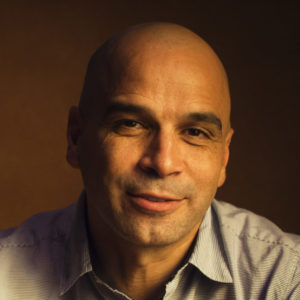 Mourad Lahlou came to the United States at the age of eighteen to study economics. His strikingly modern reinventions of traditional Moroccan dishes are all about showcasing the great flavors of his native cuisine in ways that harmonize with the fresh, local, artisanal ingredients of Northern California.

In 2008 Lahlou was named a Rising Star Chef by StarChefs magazine, and in 2009 year the Chronicle raised Aziza’s rating to 3½ stars. That same year, Zagat named Aziza one of the top 10 Bay Area restaurants of the decade and Lahlou won Food Network’s Iron Chef America by a record-breaking margin.

Aziza became the first Moroccan restaurant to ever receive a Michelin Star in 2010 and has consecutively retained its Michelin Star from 2011-2014. In 2012, Lahlou was named a culinary ambassador and State Chef by secretary Hilary Rodham Clinton. His award-winning cookbook, Mourad: New Moroccan, was published by Artisan Books in fall 2011.Lahlous new restaurant, Mourad, located in San Francisco opened in early 2015. 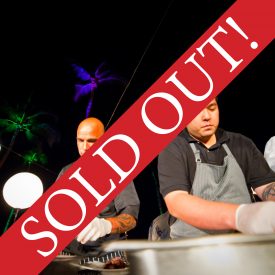 Brothers From Another Mother