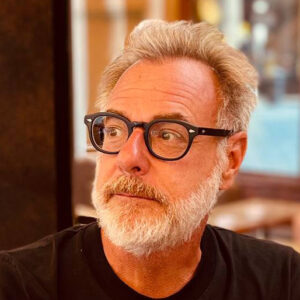 Massimo Piccin, an engineer by training, decided at age 30 to follow his true passion and become a winemaker. To achieve this goal, he first purchased a small farm and farmhouse on the central Bolgheri plain. With the site settled, he then brought on famed Tuscan wine consultant, Carlo Ferrini, to further his plan. After assessing the soil, aspect, and orientation of the site, Ferrini recommended planting a traditional Super Tuscan mix of Cabernet Sauvignon, Cabernet Franc, and Petite Verdot. The vines flourished and, in 2004, Piccin and team produced their first vintage of two wines: the flagship Sapaio and a second bottling called Volpolo. After this first release, Piccin added to his vineyard holdings, tripling the size of the estate. Over the years, a process of replanting and continued innovation has allowed Sapaio to grow into one of the most highly regarded estates in Bolgheri. Never one to rest on his laurels, Piccin, in 2015, built a state-of-the-art winemaking facility, allowing for even greater control over the process. Today, the goal remains very much the same as it was in the beginning: to craft wines that convey the unique character of the Bolgheri plain.